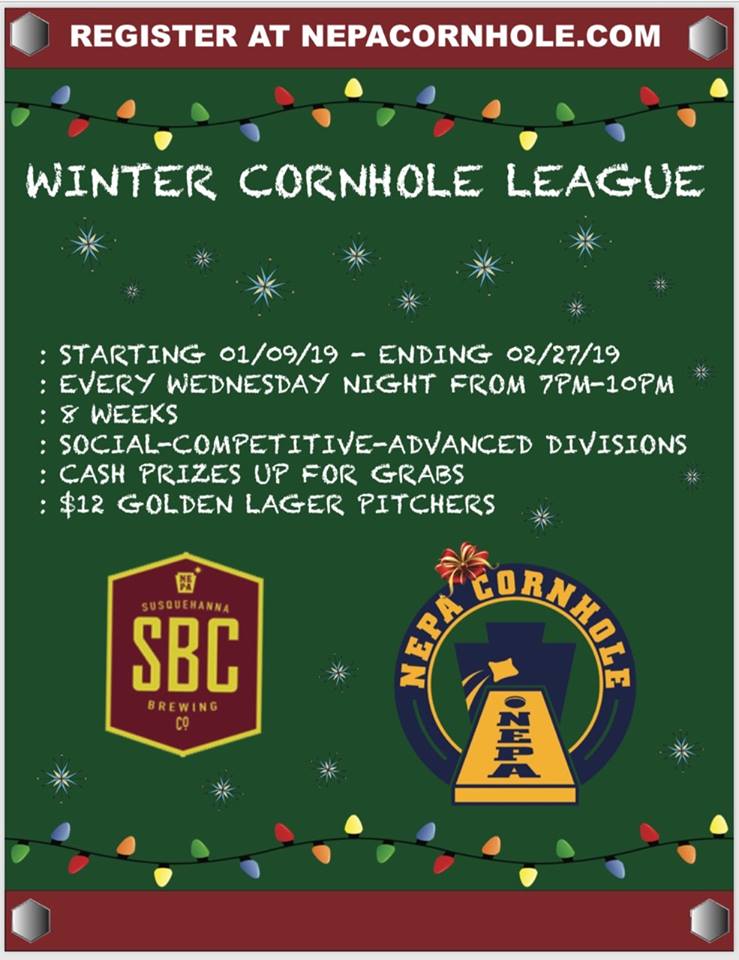 Join the popular weekly league. It is a great social atmosphere with terrific people of all ages playing the fabulous sport of CORNHOLE. We had 53 teams last session.

3 divisions so any skill level can play from beginner, intermediate, and advanced.

Spots are limited so get your team in soon!
$50/ person.
☆☆Register at nepacornhole.com

Play 8 weeks inside the awesome Brewery of SBC, where each team will play 3-4 different teams per night for multiple games. League time is from 7pm-10pm each week.

Each player receives a free gift from NEPA Cornhole.
Amazing cash & prizes to at least top 6 in each division with thousands paid out each league. **All teams make the playoffs and will be divided into the 3 separate brackets based on skill level. Full, Double elimination playoff tournament will be played during week 8.

If you cannot play a week or 2, NO Problem. Find a sub or we can ask a player from our Sub List. No Subs allowed during playoff week (week 8; *commish has final verdict).

Grab a friend, co-worker, spouse, and/or significant other to play in this fun league. Come learn the game and play with some great people.. Anyone can Play, anyone can Win. We supply all of the boards, bags, and score towers.

Basketball or Hockey games will be on the big screen, and music played throughout.

You must be 21 years old to visit this site. 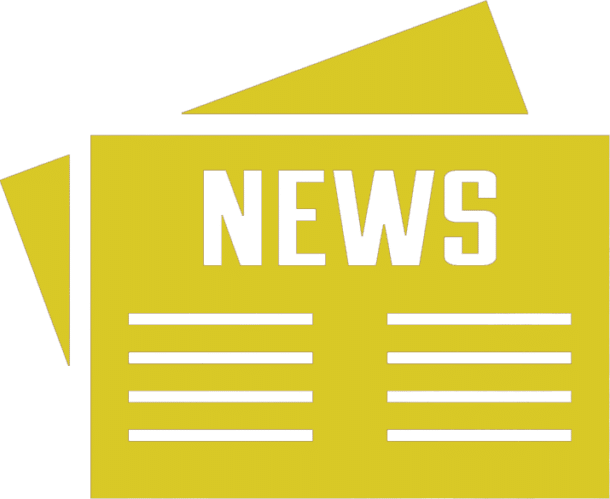